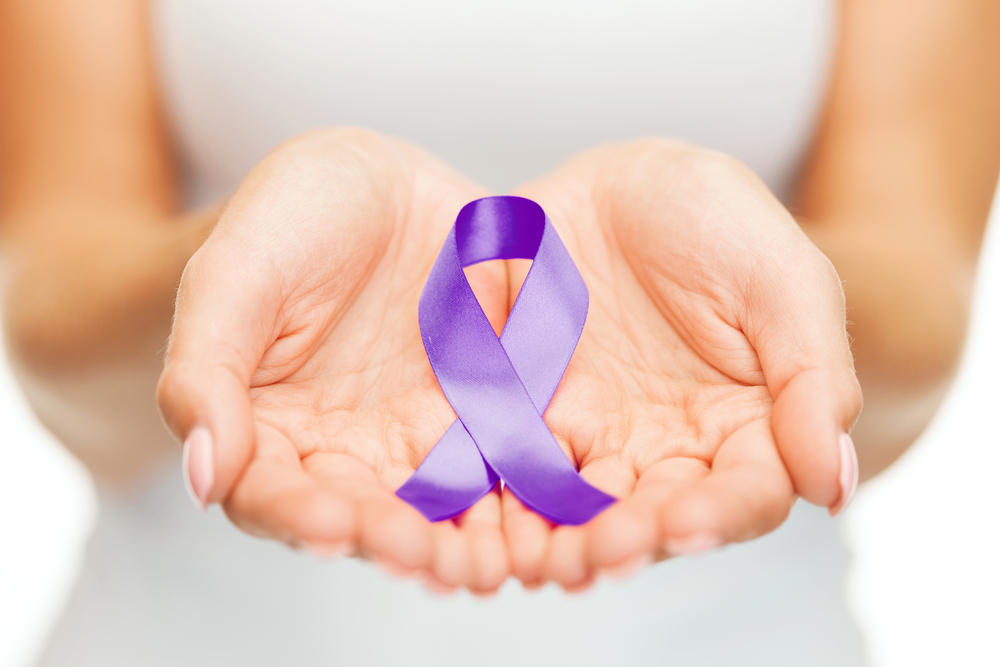 According to recent Nat’l Coalition Against Domestic Violence (NCADV) statistics, domestic violence in Arizona and elsewhere continues to be a serious problem:

We think of domestic abuse as purely physical violence or threats of physical harm, but it’s much broader than that. There is economic abuse, stalking, psychological abuse, harassment, and sexual assault.

For your safety and the safety of your children, you must seek help if you are being abused or suspect abuse is taking place. If you are in danger, DIAL 911.

Visit any of the links below to learn more about domestic violence programs in Arizona:

To get more help, these are some organizations with additional resources. Reach out for assistance to:

For further assistance, contact your local shelter and develop a safety plan.