My ex-husband and I have had a reasonably amicable co-parenting relationship since our divorce in 2004. My ex-husband remarried in 2007(?) and had a second child with his wife in 2008. However, it wasn’t until very recently, May 2016 to be exact, when a minor incident that occurred between my son and his step-mother on my son’s 16th birthday which could have easily been resolved, instead got out of control due to both my son’s and his step-mom’s “pride”, that our co-parenting relationship has become strained.

Since that time, my ex-husband (and his wife) have been making unreasonable demands upon me for things which go against our court ‘parenting plan’; he is no longer effectively communicating important information to me nor responding to requests for communication as it pertains to our son’s medical needs, education, visitation.  My ex-husband (and his wife) is now, in effect, using our son as a sounding-board. My ex-husband (and his wife) is telling our son half-truths, or rather spin-doctoring information, to make me seem as though I am not fulfilling my duties as a parent when I do not comply with his unreasonable demands, as well as when he does not want to comply with the parenting plan. My son is becoming frustrated, angry, and confused. My son is also having difficulty determining which information and who can be deemed as ‘trustworthy’. What can I do to help improve this situation? 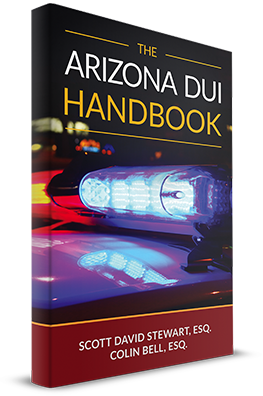 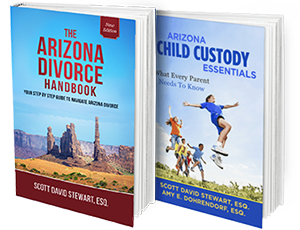